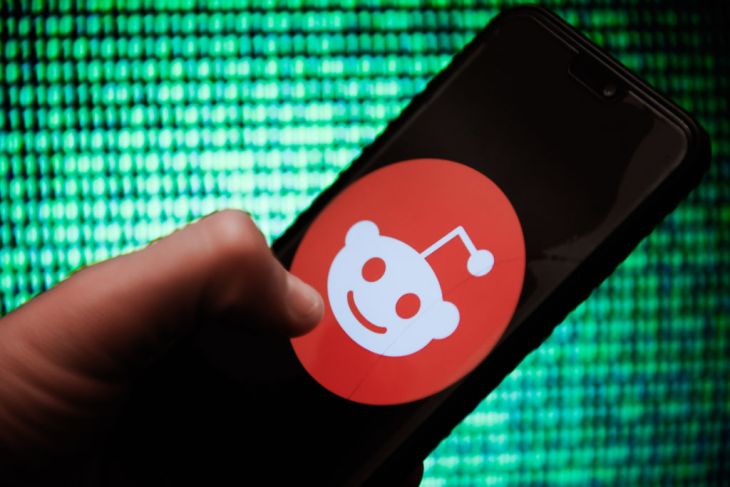 From Instagram’s Reels to Snapchat’s Spotlight, most social media platforms are looking toward the TikTok boom for inspiration. Now, even Reddit, a discussion-based forum, is making short-form video more pronounced on its iOS app.

According to Reddit, most iOS users should have a button on their app directly to the right of the search bar — when tapped, it will show a stream of videos in a TikTok-like configuration. When presented with a video, (which shows the poster who uploaded it and the subreddit it’s from), users can upvote or downvote, comment, gift an award or share it. Like TikTok, users can swipe up to see another video, feeding content from subreddits the user is subscribed to, as well as related ones. For instance, if you’re subscribed to r/printmaking, you might see content from r/pottery or r/bookbinding.

The user interface of the videos isn’t new — Reddit has been experimenting with this format over the last year. But before, this manner of watching Reddit videos was only accessible by tapping on a video while scrolling through your feed — rather than promoting discovery of other communities, the first several videos recommended would be from the same subreddit.

“Reddit’s mission is to bring community and belonging to everyone in the world, and subsequently, Reddit’s video team’s mission is to bring community through video,” a Reddit spokesperson told TechCrunch, about the new addition. “Over the course of the last year, our goal was to build a unified video player, and re-envision the player interface to match what users (new and old) expect when it comes to an in-app video player — especially commenting, viewing, engaging and discovering new content and communities through video,” they noted.

Reddit doesn’t yet have a timeline for when the feature will roll out to everyone, but confirmed that this icon first appeared for some users in late July and has continued to roll out to almost all iOS users. But by placing a broader, yet still personalized video feed on the home screen, Reddit is signaling a growing curiosity in short form video. In December 2020, Reddit acquired Dubsmash, a Brooklyn-via-Berlin-based TikTok competitor. The terms of the deals were undisclosed, but Facebook and Snap also reportedly showed interest in the platform, which hit 1 billion monthly views in January 2020.

Reddit declined to comment on whether or not its new video player is using an algorithm to promote discovery of new subreddits based on user activity. However, a Reddit spokesperson confirmed that the company will use Dubsmash’s technology to develop other features down the road, though not for this particular product, they said.

Reddit first launched its native video platform in 2017, which allows users to upload MP4 and MOV files to the site. Then, in August 2019, it launched RPAN (Reddit Public Access Network), which lets people livestream to selected subreddits — the most popular livestreams are promoted across the platform. Reddit currently attracts 50 million daily active visitors and hosts 100,000 active subreddits. 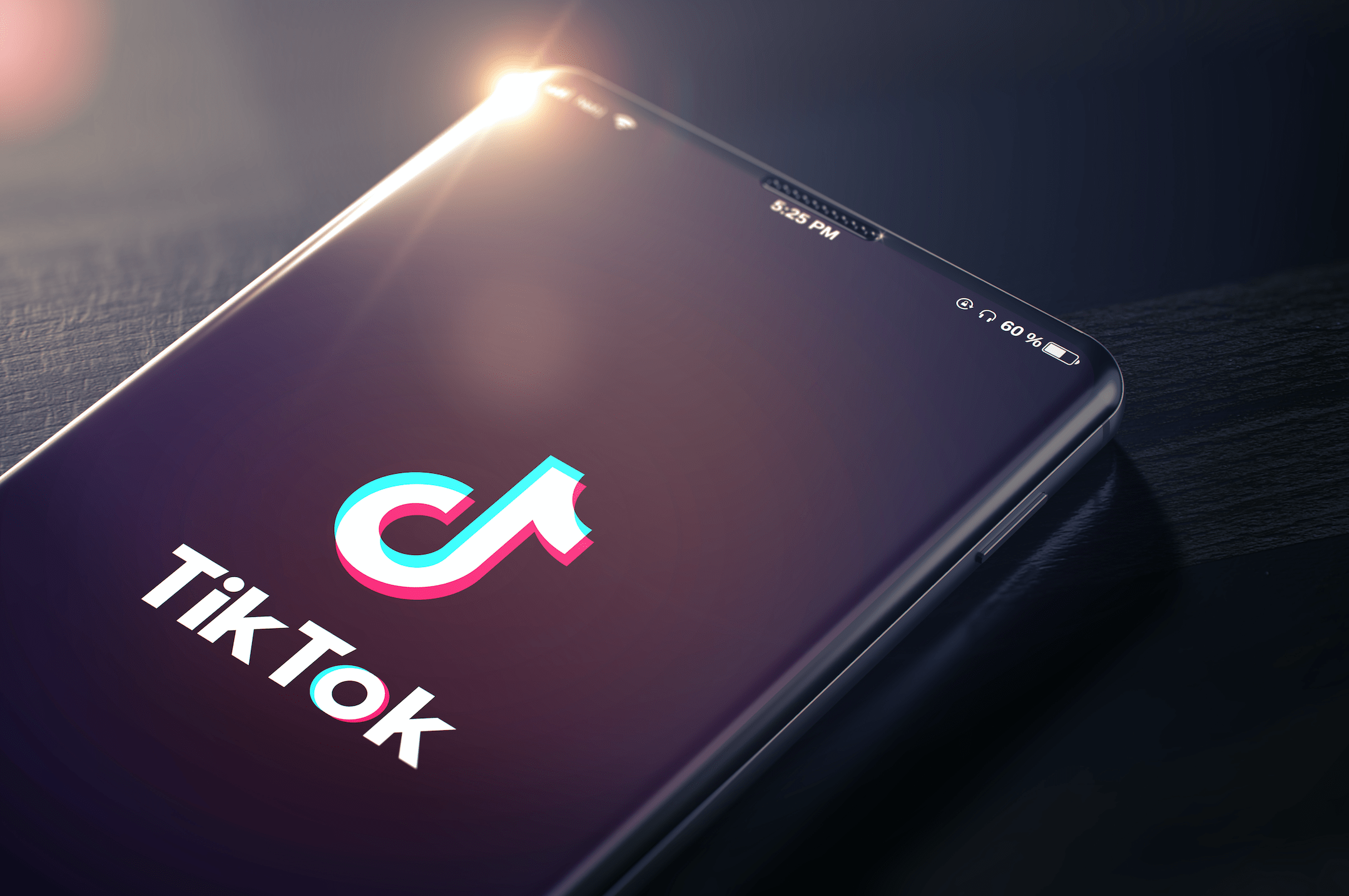 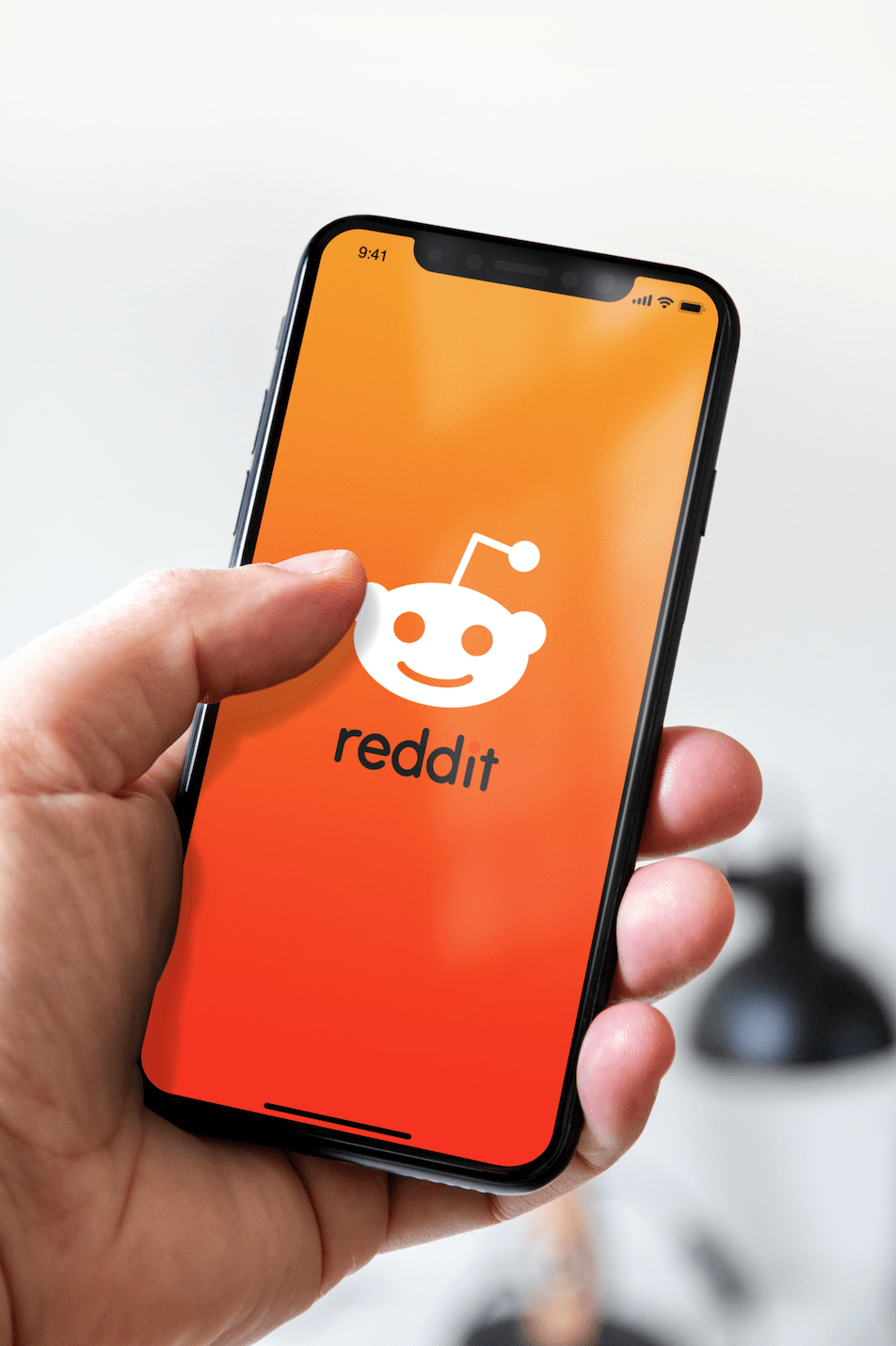 Leave it to the pros to conduct your social media investigations!

We use cookies on our website to give you the most relevant experience by remembering your preferences and repeat visits. By clicking “Accept All”, you consent to the use of ALL the cookies. However, you may visit "Cookie Settings" to provide a controlled consent.
Cookie SettingsAccept All
Manage consent

This website uses cookies to improve your experience while you navigate through the website. Out of these, the cookies that are categorized as necessary are stored on your browser as they are essential for the working of basic functionalities of the website. We also use third-party cookies that help us analyze and understand how you use this website. These cookies will be stored in your browser only with your consent. You also have the option to opt-out of these cookies. But opting out of some of these cookies may affect your browsing experience.
Necessary Always Enabled
Necessary cookies are absolutely essential for the website to function properly. These cookies ensure basic functionalities and security features of the website, anonymously.
Functional
Functional cookies help to perform certain functionalities like sharing the content of the website on social media platforms, collect feedbacks, and other third-party features.
Performance
Performance cookies are used to understand and analyze the key performance indexes of the website which helps in delivering a better user experience for the visitors.
Analytics
Analytical cookies are used to understand how visitors interact with the website. These cookies help provide information on metrics the number of visitors, bounce rate, traffic source, etc.
Advertisement
Advertisement cookies are used to provide visitors with relevant ads and marketing campaigns. These cookies track visitors across websites and collect information to provide customized ads.
Others
Other uncategorized cookies are those that are being analyzed and have not been classified into a category as yet.
SAVE & ACCEPT
Scroll to Top